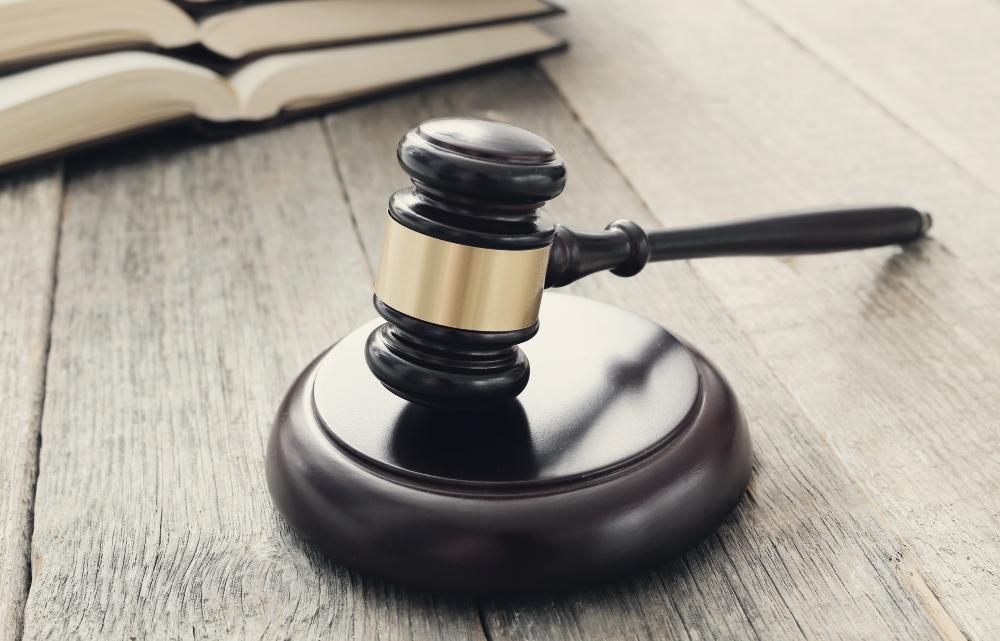 On December 16, 2021, and May 3, 2022, Division I of the Argentine Federal Court in Civil and Commercial matters rendered two separate rulings – PFIZER PRODUCTS INC v. INPI, Case No. 3753/2016, and BAYER CROPSCIENCE AG v. INPI, Case No. 5631/2015, respectively – which are thematically associated, since both refer to the patentability of polymorphs. Both rulings are the result of different lawsuits filed by the applicants of two patent applications that were rejected by the Argentina’s National Institute of Industrial Property (INPI), seeking to reverse the corresponding rejection decisions. Even though the rulings at issue rule that the controverted decision must be upheld, it is interesting to analyze the arguments set forth therein.

In both rulings, even though the arguments raised differ in certain aspects, the courts essentially held that the arguments set out by the appellant, just as the technical expert evidence produced ex officio, fail to undermine the conclusions of the INPI’s Examiner appointed for each application, which in both cases can be summarized in: (i) a lack of novelty (and inventive activity in the case of Case No. 5631/2015) of the claimed matter in view of a document of the previous art that discloses the “base” chemical compound (that is, the compound as it was initially synthesized, without having the crystalline form of the polymorph claimed in each application); and (ii) the characterization of the polymorphs as a discovery, a matter that is not patentable pursuant to Article 6 of Law No. 24481.

The different polymorphs of a chemical compound usually have different physicochemical properties, which could make a particular polymorph preferable over another, for instance, when formulating a medication comprising the chemical compound at issue. As a result of such advantageous properties, it may be convenient to obtain protection for a new polymorph by means of a patent.

The Patentability Guidelines used by the INPI’s Examiners to examine patent applications clearly set a negative criterion with regards to the patentability of polymorphs. In this sense, in the section known as “GUIDELINES FOR THE PATENTABILITY EXAMINATION OF PATENT APPLICATIONS ABOUT CHEMICAL-PHARMACEUTICAL INVENTIONS” (from now on, “the Guidelines”), in the subsection associated specifically to polymorphs, the following is mentioned:

“Polymorphism is a property inherent to the solid form exhibited by drugs used in the pharmaceutical industry (active principles and excipients).

That is, it is not a man-made invention but a property of the substance instead.”

“1. As long as claims about polymorphs stem from the mere identification and/or characterization of a new crystalline form of a substance that is already known in the state of the art, even when they show pharmacokinetic or stability differences with regards to the already known solid forms (amorphous and/or crystalline) of the same substance, such claims are not admissible.

2. The processes used to obtain polymorphs constitute a routine experimentation in the preparation of drugs; they are not patentable because trying to obtain the pharmaceutically most adequate polymorph by means of conventional methods is evident.”

That is, according to what is described in the Guidelines, a polymorph would not be an invention, instead, it would be the discovery of an inherent property of a substance that was previously known and, consequently, not patentable. Furthermore, the processes used to obtain polymorphs would lack inventive activity in a general manner, a reason for which they would not be patentable either.

Considering what was analyzed in the previous paragraphs, two aspects of the rulings at issue are particularly remarkable.

On the one hand, it is worth noticing that in both administrative procedures the Examiner of each application has raised not only an objection of exclusion from patentability of the discoveries, which, while being debatable, turns out to be consistent with what is established in the Guidelines, but also an objection of lack of novelty, when the documents of the previous art already mentioned do not disclose the claimed polymorph in each case (it is worth highlighting that in both cases the cited document belongs to the same applicant as that of the application in controversy, therefore, it is to be expected for said applicant to perfectly know that they have actually obtained a previously unknown polymorph). The INPI seems to construe that the disclosure of a chemical compound leads to, implicitly, the disclosure of any crystalline form thereof.

On the other hand, we consider it relevant that in both cases the court sets out the inability of the arguments set forth and, in particular, of the court’s technical expert evidence produced ex officio, to disqualify the technical opinion of the Examiner of each application, mentioning that a mere contrary opinion is not sufficient, and that, instead, it must be shown that the Examiner incurred in an error in the assessment of the claimed matter. Thus, when posing questions to a court appointed expert in a litigation that seeks to reverse a rejection decision from the INPI, such questions must be posed in such a way that the alleged errors identified in the manner in which the Examiner examined the application come to light. In this sense, it is of great importance to develop an appropriate strategy.

Our experts are available to debate protection and litigation strategies in line with the needs of each inventor or patent applicant. 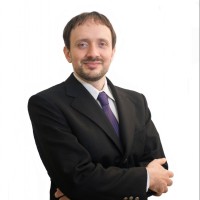 Diego is a patent engineer focusing on the fields of chemistry, biotechnology, and pharmacy. He is involved in patentability analysis, drafting of patent applications, prior art searches, replying to office actions and translation of patent applications. He has over ten years of experience as a patent practitioner.
ASIPI Meeting 2022Prev