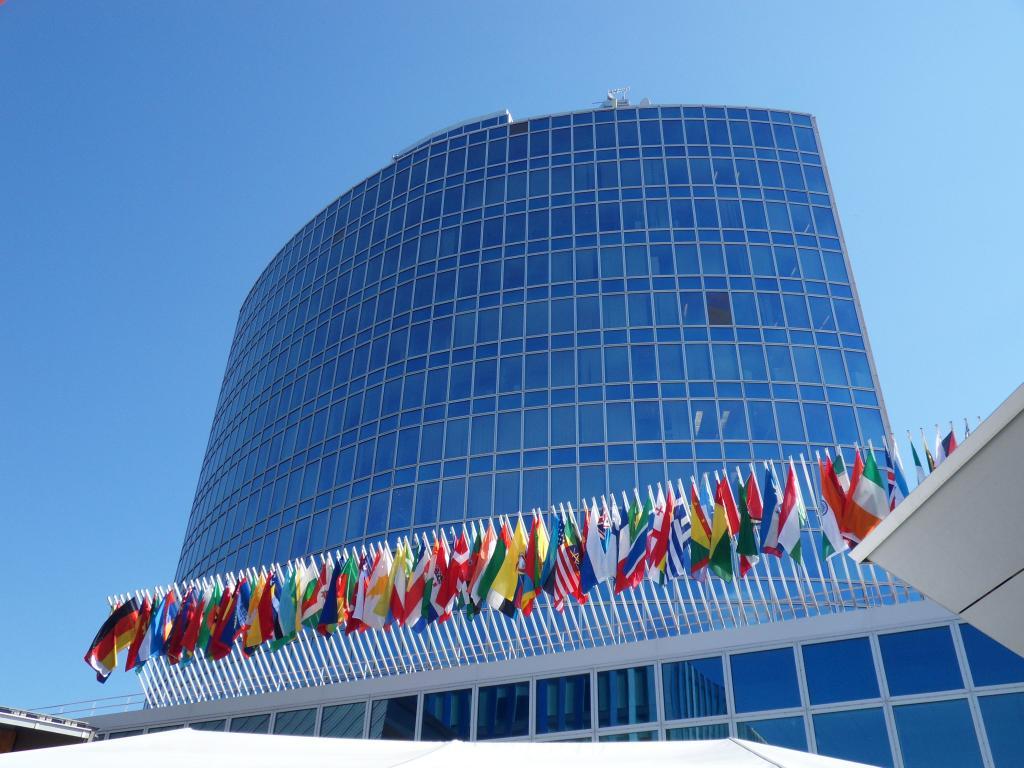 The AR PTO joins WIPO’s Digital Access Service for the exchange of priority documents of patents and utility models. As from October 01, 2019, the AR PTO will be an Accessing Office and as from March 02, 2020, a Depositing Office.

Read More
Share
IP NewsOctober 3, 20190 comments 0 Likes
We use cookies to customize and enhance your experience on our website and optimize the information we offer you. By clicking “accept” you agree to the use we make of cookies.AcceptCookies policy