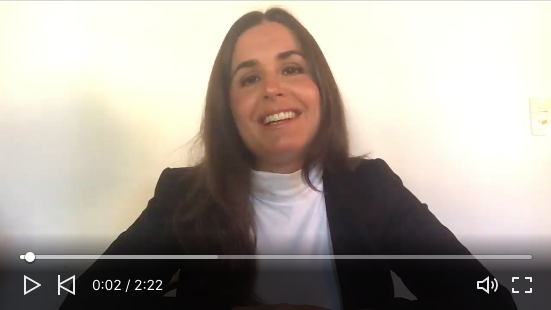 Our Partner Lucia Scarpati shares the findings of the joint INTA-ASIPI Study on the Impact of Trademark-Intensive Industries in Latin America. 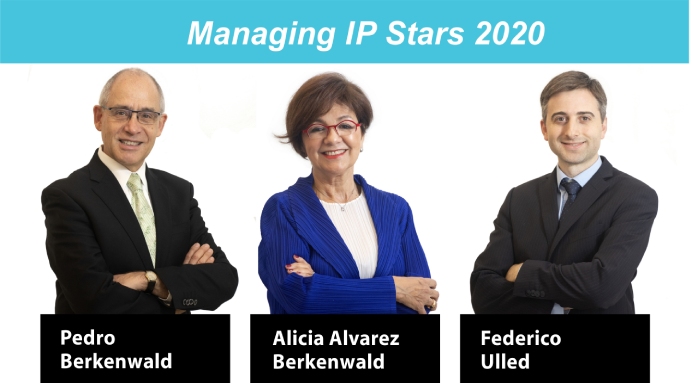 Congratulations to our Partners Pedro Berkenwald, Alicia Alvarez Berkenwald and Federico Ulled on being recognized once again as IP Stars! @ManagingIP @IP_Stars #IPStars