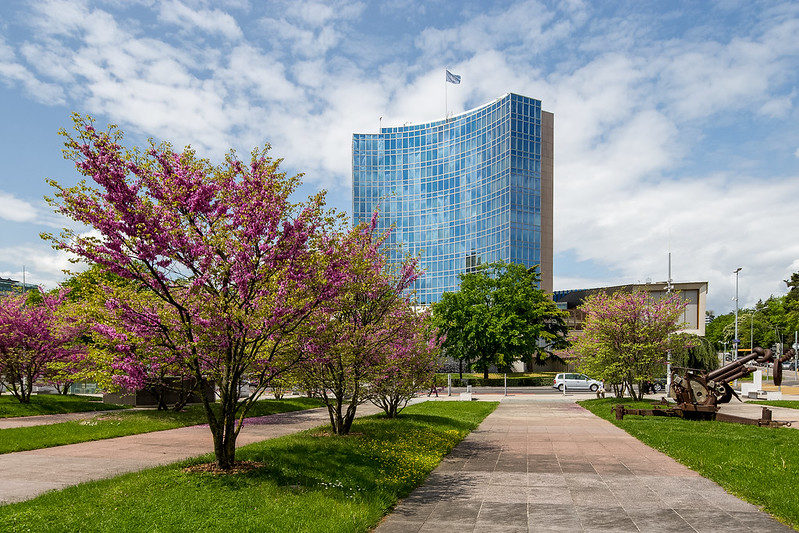 Assists in proving the existence of innovations, trade secrets and confidential information

This “digital fingerprint” is conceived as a complement to existing IP protection systems (trademarks, patents, designs, etc.) and, particularly, as evidence to solve disputes related to the use of confidential information or certain innovations before they are formally registered as IP rights.

Although WIPO PROOF does not create IP rights, the possibility of demonstrating that certain content existed at a given moment may assist in protecting assets during each stage of the innovative development process. This technology may also be applied to other related matters, for example, as supplementary evidence of the existence of a contract or as additional assurance when exchanging information during precontractual negotiations.

WIPO PROOF is an online service that utilizes the user’s local server to create a unique code or “digital fingerprint” for the contents of that file, date- and time-stamped by WIPO. The user receives a token containing said code and WIPO stores a copy of the token on its secure servers in Switzerland. Since files are not uploaded nor stored in external servers, confidentiality of information is not compromised, which is of relevance when dealing with sensitive information. The code can easily be verified online for free, at any time. The system will determine if the code of the original digital file matches the one stored in the token. If the original digital file has been modified, the code will not be verified.

By means of this new service, WIPO offers users a creative and accessible solution to some of the challenges posed by the era of digital transformation.

Personalized medicine is based on the administration of active ingredients to individuals sharing a specific biological feature. It relates to targeted therapies that search for the most appropriate treatment for a given patient, and that are usually presented as the promising future of medicine.

In many cases, the active ingredients used in these treatments are known compounds. However, determining the effective doses and the population for which such administration is therapeutically effective may involve experimental developments, as well as considerable economic efforts. In this context, it is of interest to know whether this “personalized medical use” resulting from research can be protected by a patent.

Under the European patent system, the possibility of second medical uses claims is provided by Art 54(5) EPC. A medical use of a known compound X may confer novelty to a claim directed to compound X for the treatment of disease Y, as long as said treatment does not form part of the state of the art. If a related technical effect is demonstrated, the therapeutic indication may be considered as a functional feature of the claim, conferring novelty to the claim in accordance with decision G 2/88 of the Enlarged Board of Appeal.

Later on, in decision G 2/08 of 2010, the Enlarged Board stated that a new mode of administration or dosage regime of compound X, or even the treatment of the same disease Y in a new group of patients, could contribute to the novelty of a medical use even if the general use of compound X for the treatment of disease Y were already known. This decision also set forth the prohibition of “Swiss type” claims for second medical uses under the European system.

In 2019, decision T 694/16 of a Technical Board of Appeal reaffirmed these principles and extended them specifically to personalized medicine. The case at issue was related to a known compound for the treatment of dementia, where the use of such compound in patients presenting a specific biological marker detectable in cerebrospinal fluid was claimed. According to patent EP2170104, this marker allows to distinguish between patients in prodromal phase, who will develop dementia, and patients presenting cognitive symptoms but who will not necessarily develop dementia. For the Board of Appeal, the selection of a subgroup of patients based on a feature Z (the common biological marker) may contribute to the novelty of a personalized medicine claim: the functional relationship between markers that characterize patients and the therapeutic effect which is sought is an essential technical feature of the claim. Moreover, prior art describing the use of compound X for the treatment of a disease Y in a group of patients including the subgroup having feature Z does not inherently or inevitably disclose this functional relationship and does not affect novelty of the claim.

With this decision, the European Patent Office confirms that it is possible to obtain European patents related to personalized medicine, even if the general use of an active principle in a determined treatment is known in the state of the art. To obtain a valid patent, the personalized treatment must also meet the inventive step requirement, meaning that it must not be obviously derivable from the prior art.

In Argentina, according to a Joint Ministry Resolution issued by the Patent Office and the Ministry of Health in 2012, second medical uses are not deemed patentable: nowadays, personalized medicine may hardly be the object of a patent of invention, regardless of whether novelty and inventive step criteria are met. Other Latin American countries accept second medical uses, as long as they are claimed according to local practice and all other patentability requirements are met.

In general, claims directed to uses are not accepted in the United States, although therapeutic methods for treatment are permitted. Nonetheless, the doctrine of inherency and anticipation practice under the US patent system may make it difficult to protect personalized medicine as compared to the European system.